The Republic of Estonia 100 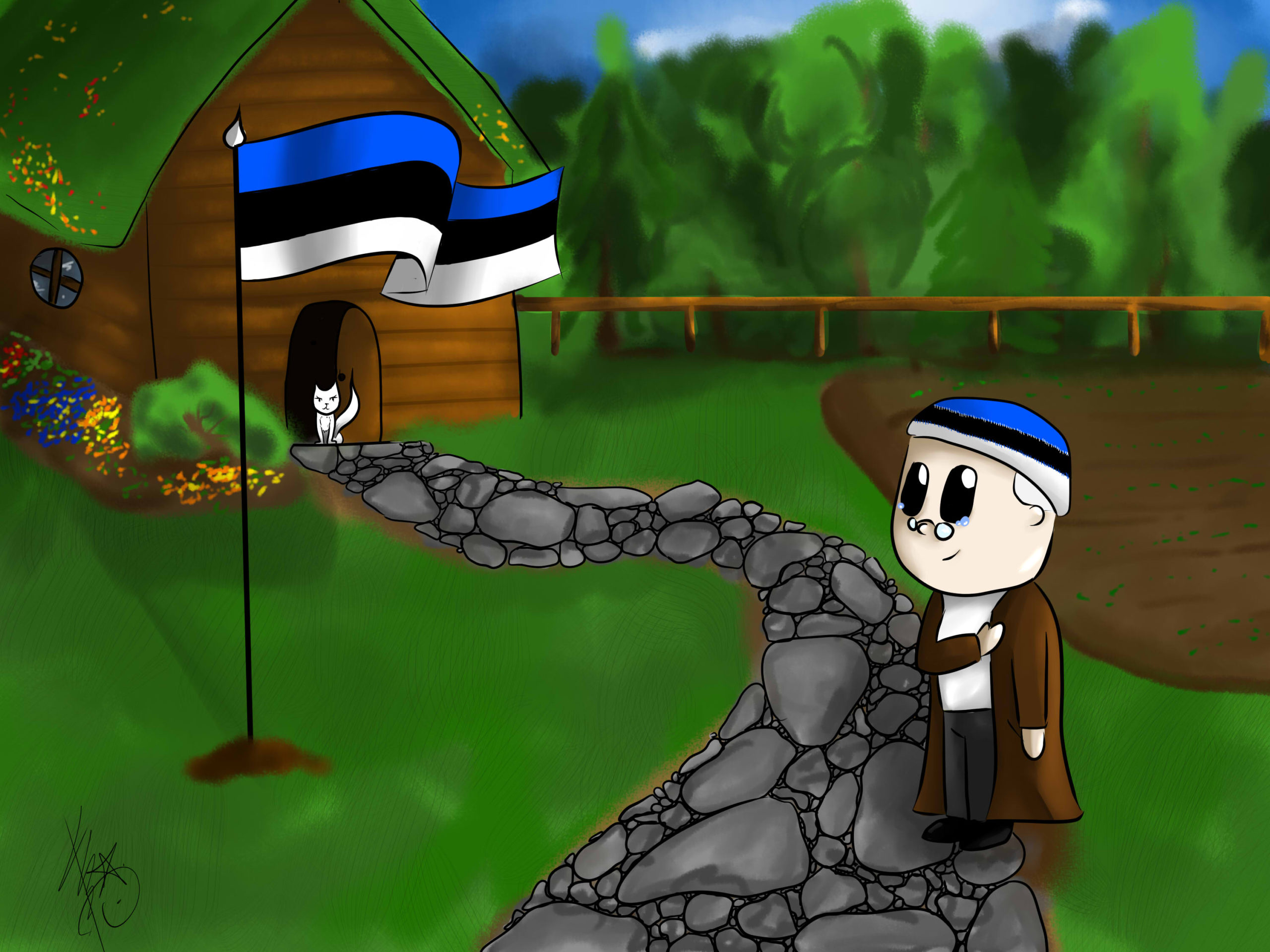 It is with great pleasure that I am able to wish everyone a happy 100th anniversary of Estonia! We became independent in 1918 and it’s been quite a ride for everyone concerned! May we see a 1000 birthdays more… On this joyous occasion, I’m presenting you 10 interesting facts regarding Estonia.

2) According to the chief cook of a prestigious restaurant Gloria, the most exclusive dish served in Estonia has been made of Atlantic sturgeon caught from local waters in 1996. The fish, posthumously named Maria, weighed 136 kg.

4) On 29th May in 2000, the sky surprised North-East Tartumaa and Jõgevamaa with record hailstones, the largest of which were 7 cm in diameter.

5) The Estonian children’s book translated into most languages (18) is “Naksitrallid”.

6) The most watched Estonian movie of the last 100 years is “Viimne reliikvia”.

7) The most loaned book from Estonian libraries is “Rehepapp”.

8) The oldest local cow Õõda lived to the venerable age of 23.

9) The title of a family most blessed with children is shared by two families: each family is raising 18 children!